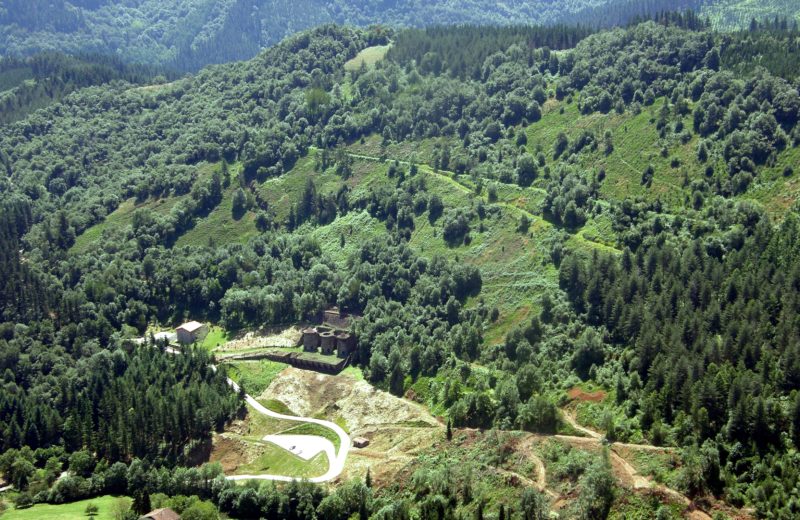 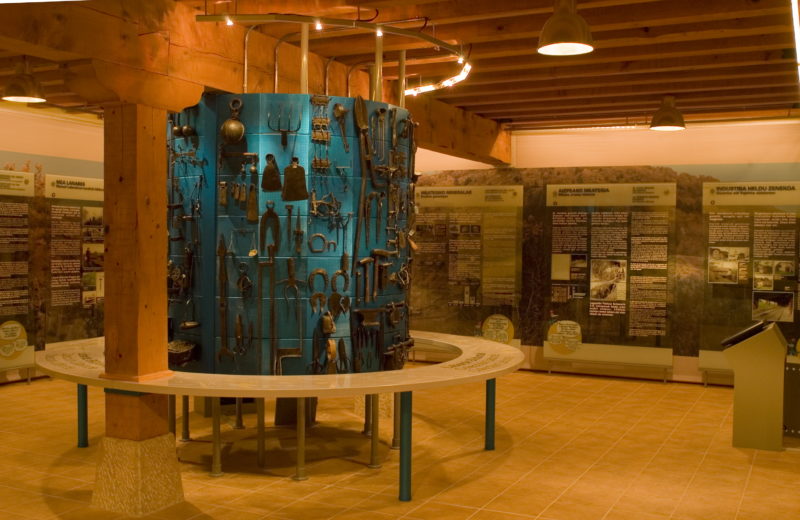 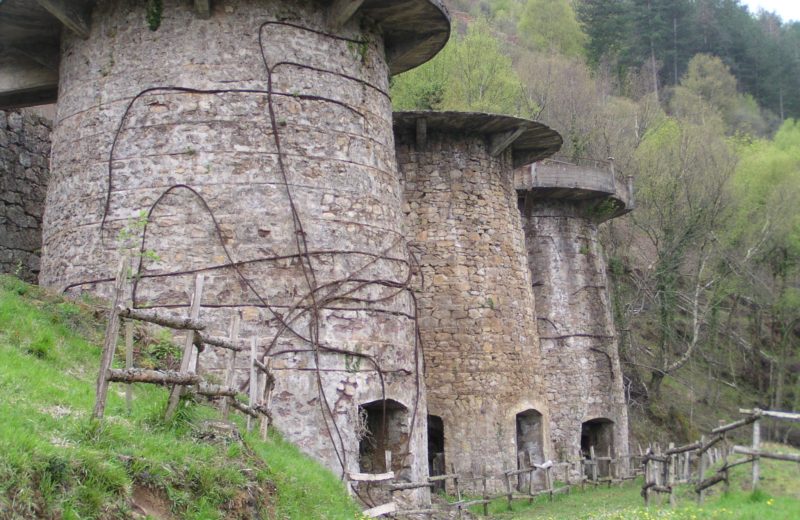 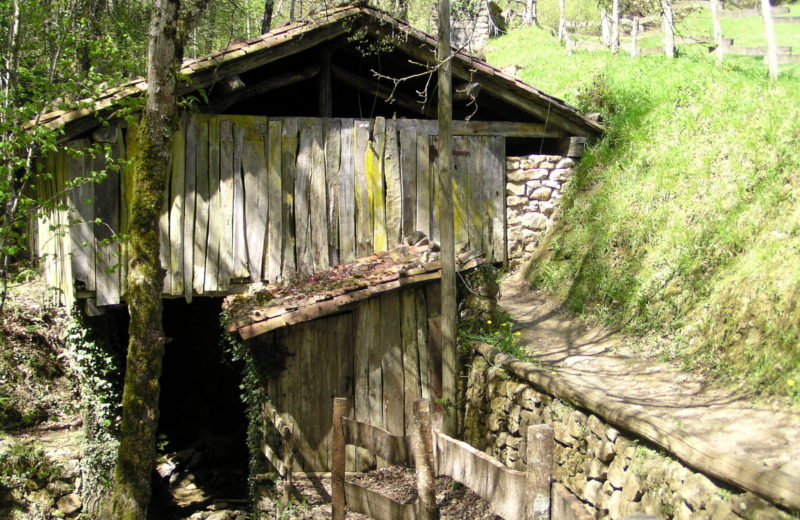 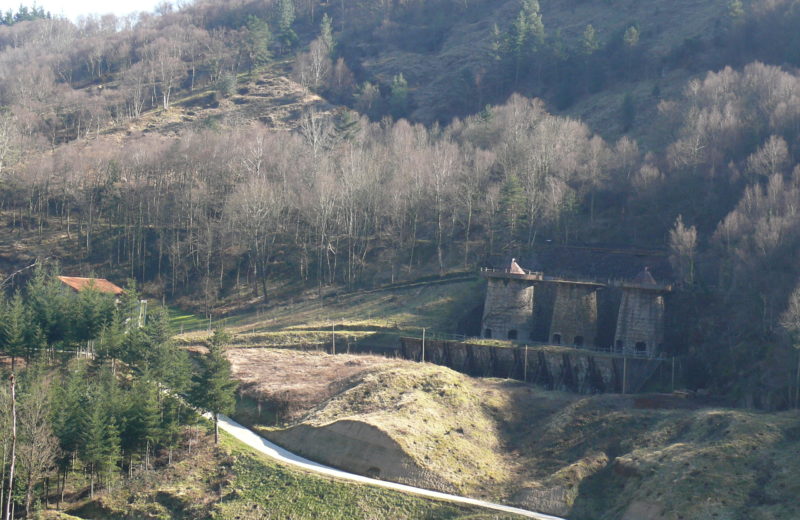 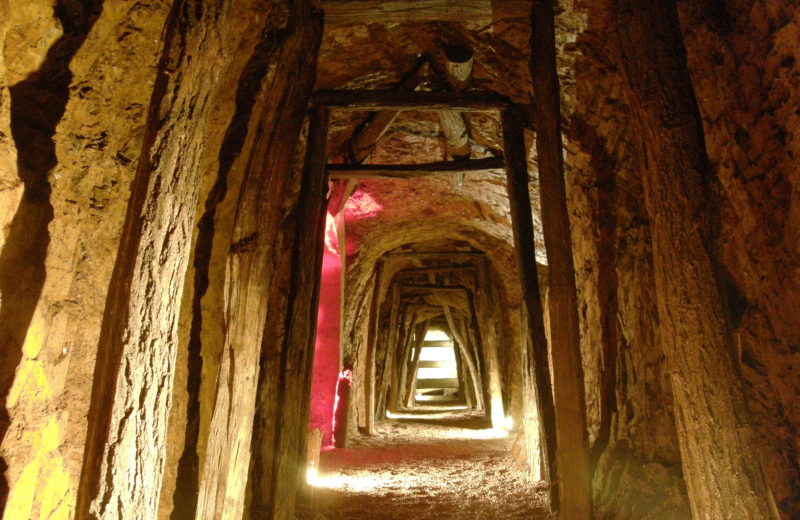 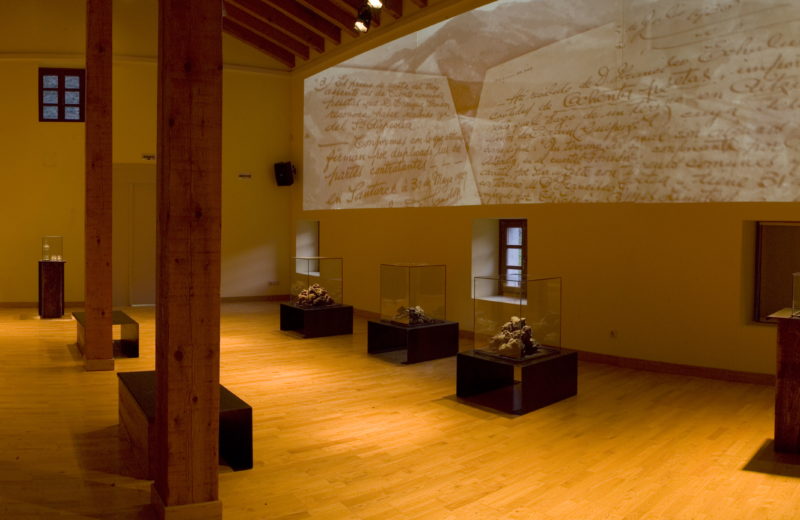 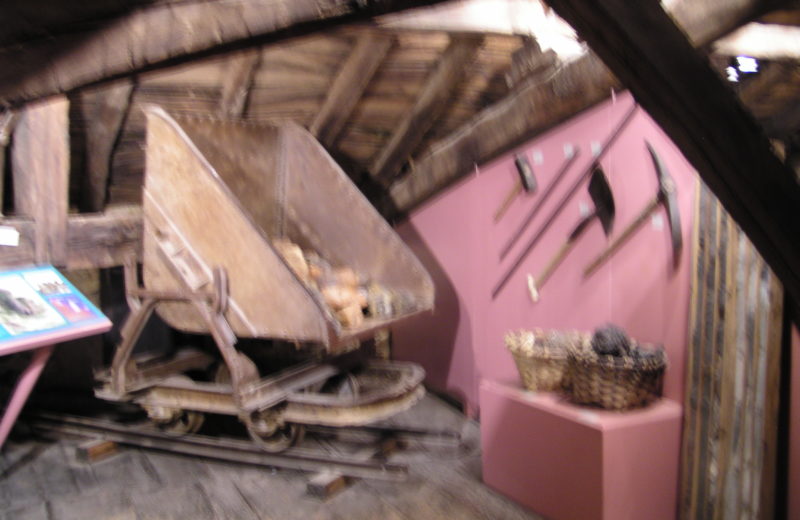 Zerain is a community which has lived close to agriculture and sheepherding.Natural resources have also been exploited, such as minerals, wood, coal, etc. ZERAIN CULTURAL LANDSCAPE is a project of the future aimed at designing the natural and human landscape by promoting high quality agricultural products and recovering a full heritage (the mines, the prison, the ethnological museum, the Larraondo hydraulic sawmill, etc.) for it to be later exhibited.

Starting at the XIth century and through centuries, iron has been mined at every corner of the 150 hectares of the Aizpea mines. Thanks to this mining activity a special landscape has evolved, the landscape of the iron lands.

At first the iron was processed in haizeolas, wind powered forges.

In 1512 the Catholic Kings granted the rights to exploit the Aizpea mines to the Otalora family from Aretxabaleta. The iron that was extracted at that time was transported to the forges of DebaGaraiaand UrolaGaraia.

During the first carlist war the mines were managed by the armies, and at that time the war prisoners held at the jail at Zerain had to work in the mines. Apart from iron, also lead was extracted to make bullets for the war.

In1892 the responsibility of the hard work at the mines passed from the local lords to an English company, The CerainIron Ore Company Limited. After the English, around 1932 the exploitation of the mines was taken over by a German company.

The Germans were here until 1941, and in the next ten PatricioEcheverría continued to exploit the mines. In 1951 the mines were closed forever, due to the low profitability it had.

The way from the quarries and galleries to the forges

Iron carbonate was extracted from the quarries and galleries throughout the iron mountain, it crossed the mountain in wagons pulled by an engine, and was transported to the furnaces.

The iron carbonate was introduced in the furnaces, and fired with coal it was calcinated at around 1.000ºC. This way the iron ware was cleaned to be transported to the forges.

The iron travelled to the forges via an aerial cable. From Zerain, through the Mutiloa mines, it arrived to the railway at Ormaiztegi. From there, by train, the iron from Zerain was transported to different forges at Gipuzkoa, or the Pasaia harbour. 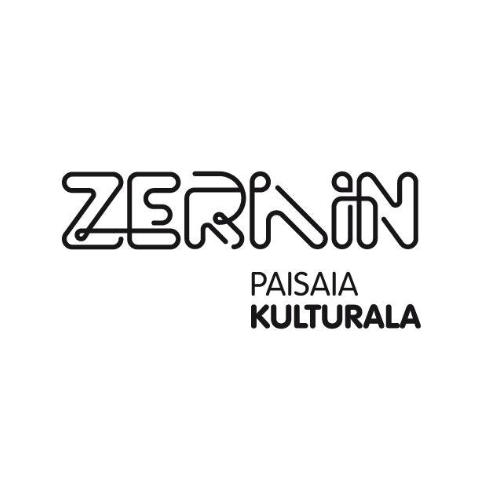