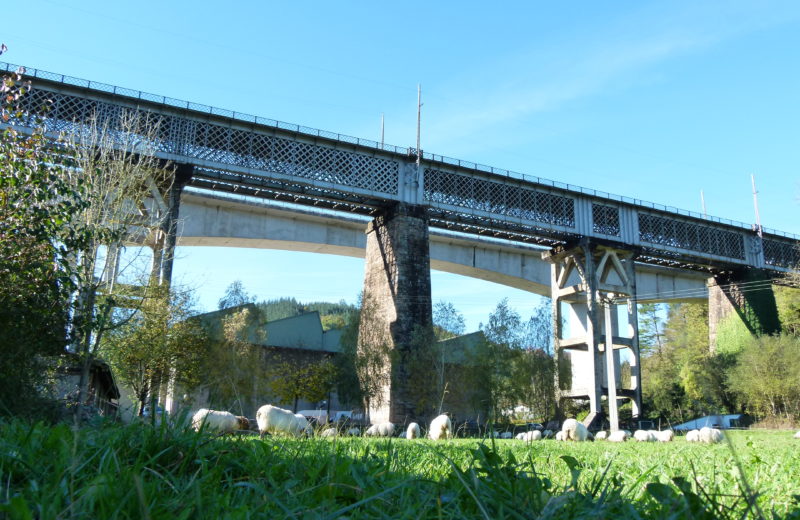 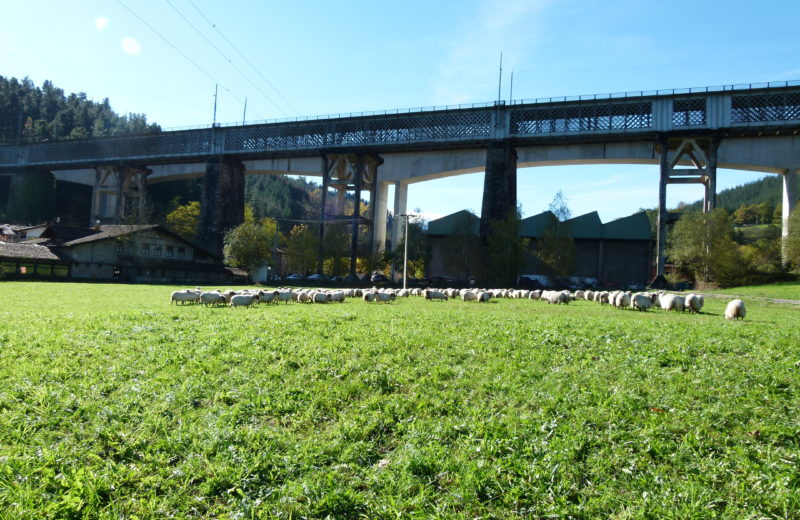 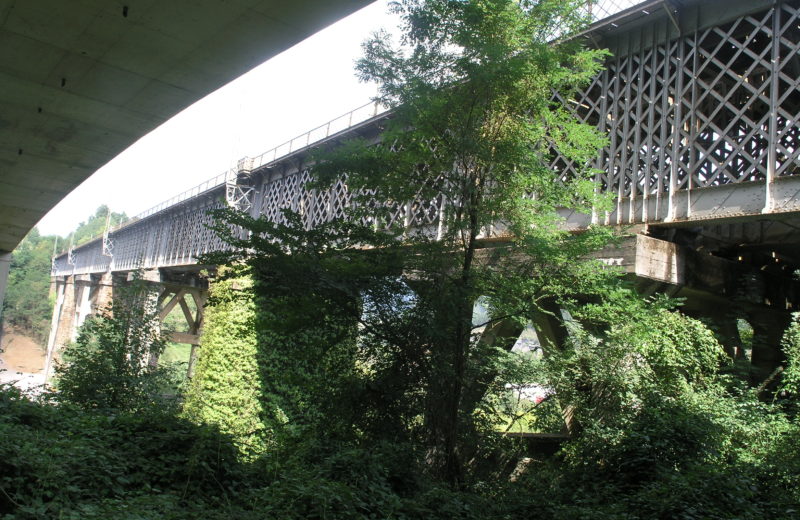 Ormaiztegi is a town located in Goierri, equidistant between the two main conurbations of the region: on the one hand Urretxu-Zumarraga and on the other Beasain-Ordizia. It is located next to the Northern railway and on the crossroads of communication between Beasain - Durango. Its strategic location has meant that the industry has developed since the 19th century, with the historic caroceria firm Irizar S. Coop.

It has also been a fundamental enclave for mining in the region, which saw the natural outlet of mainly Mutiloa and Zerain iron in this municipality.  Nowadays, mining activity has disappeared but there is still a strong transformation of the landscape and interesting remains such as the levelling of the mining railway.

The construction of the Northern Railway in Gipuzkoa was a real revolution in the infrastructure of this province, both because it was the first iron road to cross the historical territory, and above all, because of the size of the works, which were totally unknown until then, and the speed with which they were carried out.  In fact, the first works were undertaken on 22 June 1858 and six years later, on 15 August 1864, not only were the 100 km of the road that runs through Gipuzkoa inaugurated, but also the remaining 540 km that make up its continuation to Madrid.

The construction of the Northern Railway in Gipuzkoa required the building of important infrastructures, a total of 34 bridges with a span of more than 10 m. Of these, fifteen were used to cross the River Oria in succession, while the remaining bridges crossed the Salera stream and the Rivers Estanda, Leitzaran, Urumea Oiartzun and Bidasoa. Eleven of the bridges of the Northern Railway were of metal structure and the rest were made of ashlar. Among the former, the Ormaiztegi viaduct stands out. With its metallic beams made of multiple lattices, it described five spans, 288 m long and 35 m high at most. It has surpassed several national records. Built on two abutments and four large ashlar pillars, its multi-lattice metal beams were designed by French engineer Alexandre Lavalley and manufactured in the workshops owned by the Ernest Gouin et Compagnie company in the Parisian district of Batignolles.

During the civil war the retreating republican troops decided to make the viaduct unusable, so on 20 September 1936 they proceeded to cut the first two sections, on the Madrid side, with a blowtorch. Once in the hands of the rebel army, its commanders decided to rebuild it immediately. To reinforce it, intermediate pillars were built with structures made of reinforced concrete using old rails. On February 1, 1937, it entered into service again. It was a provisional solution, but it remained in service until 1995, when it was definitively replaced by one designed by Fernández Casado.  The Ormaiztegi viaduct is a basic piece of the Basque Country’s cultural heritage.

MUGI route planner (Unified fare system that has been launched by the Gipuzkoa Territorial Transport Authority (ATTG), which allows travel in all Gipuzkoan transports with a single support). 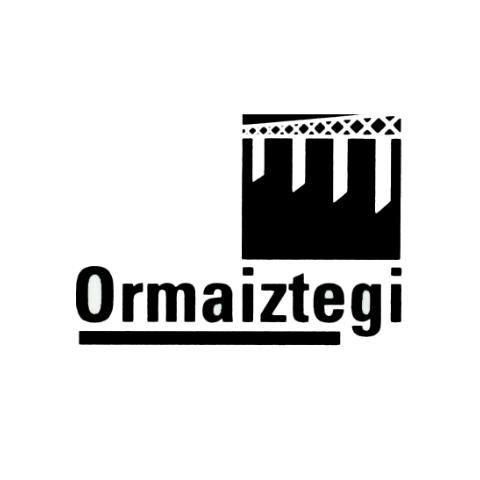