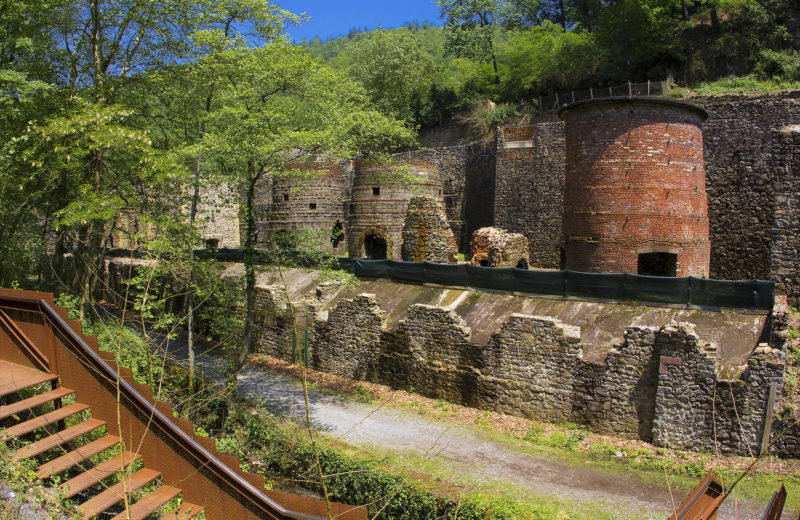 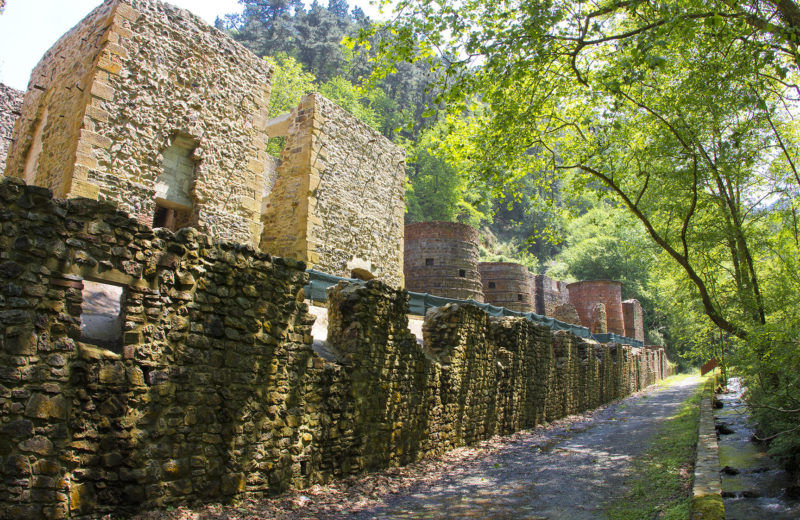 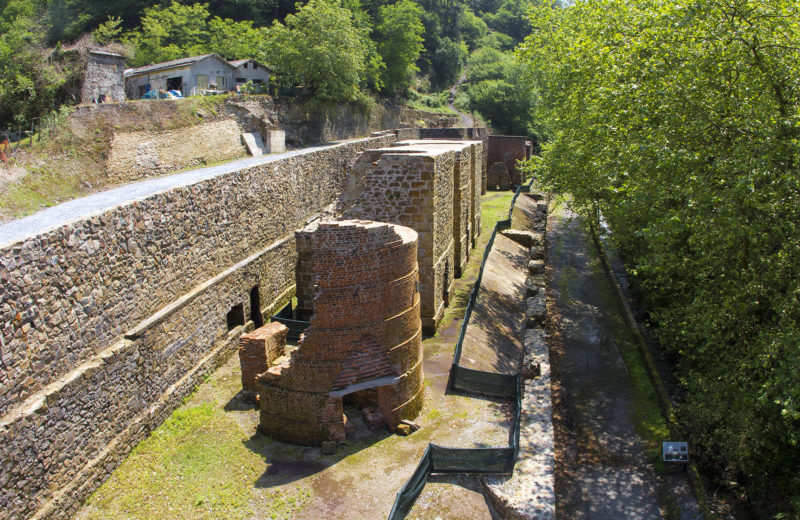 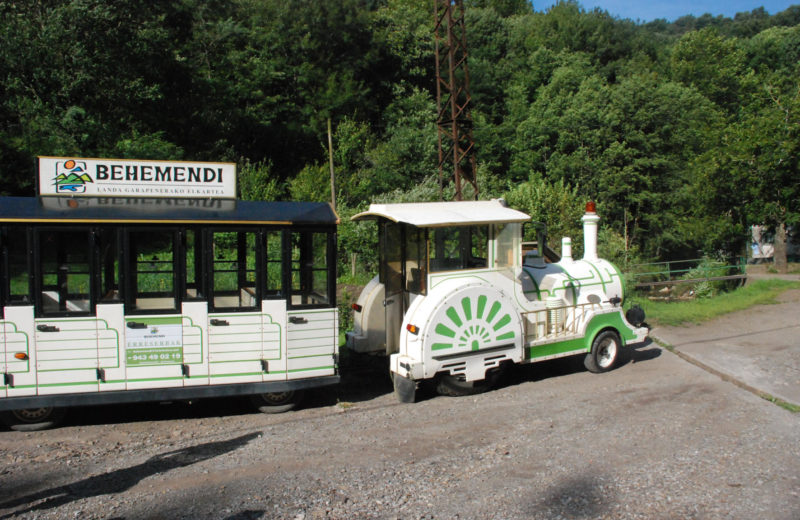 The site of Irugurutzeta constitutes the largest battery of calcination furnaces to exploit the iron carbonate existing in Gipuzkoa and one of the most important in the Basque Country. It is located in Aiako Harria, which has been a mining area since the Iron Age, was also exploited by the Romans and during the Middle Ages and the Modern Age. In contemporary times, at the beginning of the 20th century, there was the greatest mining activity in the mountains of Irun.

The Irugurutzeta mining reserve includes a series of galleries and furnaces. Visits takes place on board a Mine Train, which passengers board at the Oiasso Roman Museum in Irun to travel to Aiako Harria where the mine is located.

Mining has existed here since Roman times although major production was between the end of the 19th and beginning of the 20th century, right up until the 1940s when activity stopped for good. The Bidasoa mining reserve supplied Irurguretza with the necessary ore to manufacture Bessemer steel. In the surrounding area you can still make out the remains of equipment used in mining activities and the mine manager’s place of residence, known as the “Castillo del Inglés”, as well as the mining town, quarries, slag heaps and even transportation systems.

But the principal interest of the visit is undoubtedly the furnaces located on the second of the three levels, thanks to which steel was produced. They are separated from the lower level by a wall of masonry. The first level contained the means of transporting the ore, with sloped ground and overhead cables. The third and last one was for steel collection and subsequent distribution by rail. Nine furnaces can still be seen in Irugurutzeta. One is round and made of masonry stone, another is entirely made out of brick, and the rest of masonry. Although all of them have lost some of their emblematic elements such as the iron cones, they still retain their vents, firing systems and the pyramid-shaped unloading internal plaza.

The mining reserve of Irugurutzeta began to be showcased as a prominent example of Basque industrial heritage in 1997.Visits can be both guided or independent using an APP called Irun Berdea Irugurutzeta that informs visitors about the points of interest of the mining area, while providing them with relevant historical information to understand the role of furnaces in the history of Irun and its surroundings. 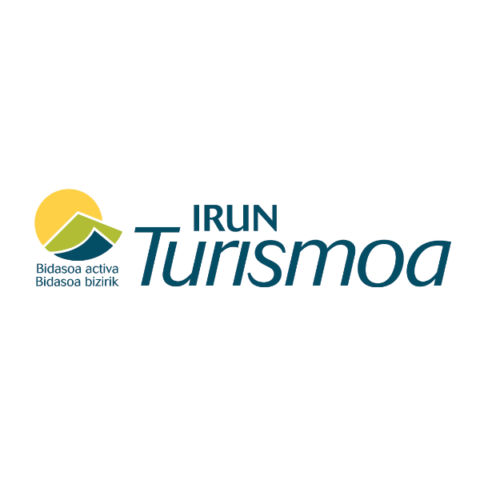