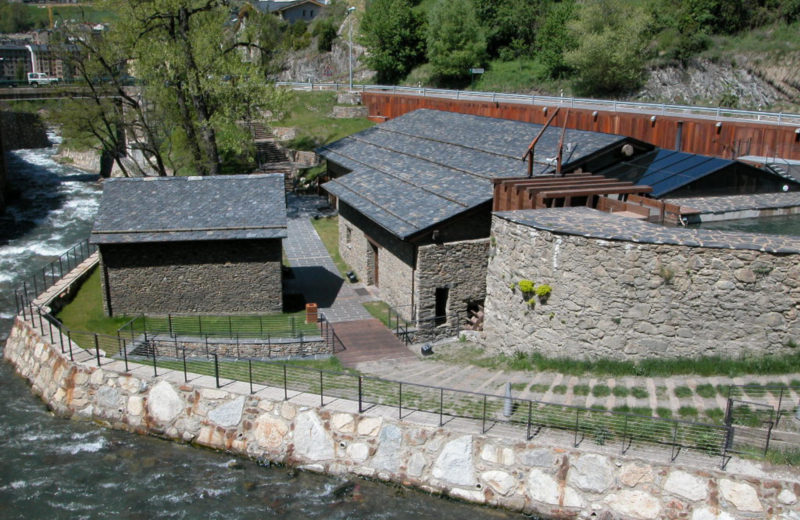 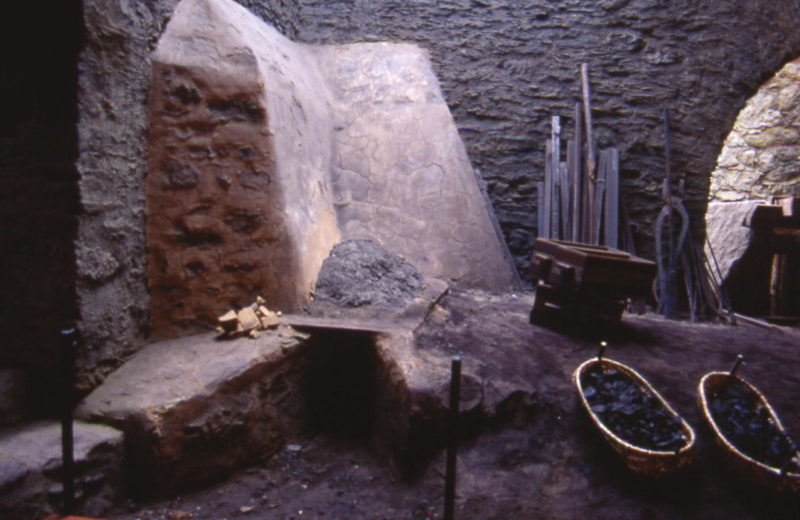 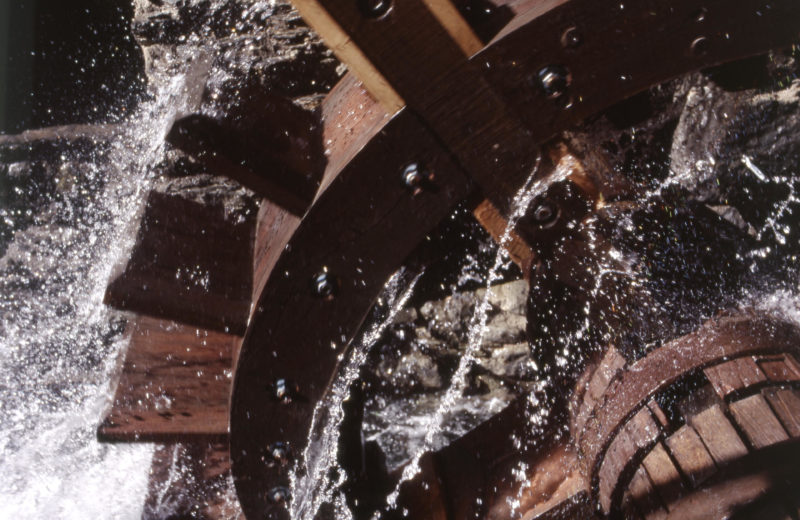 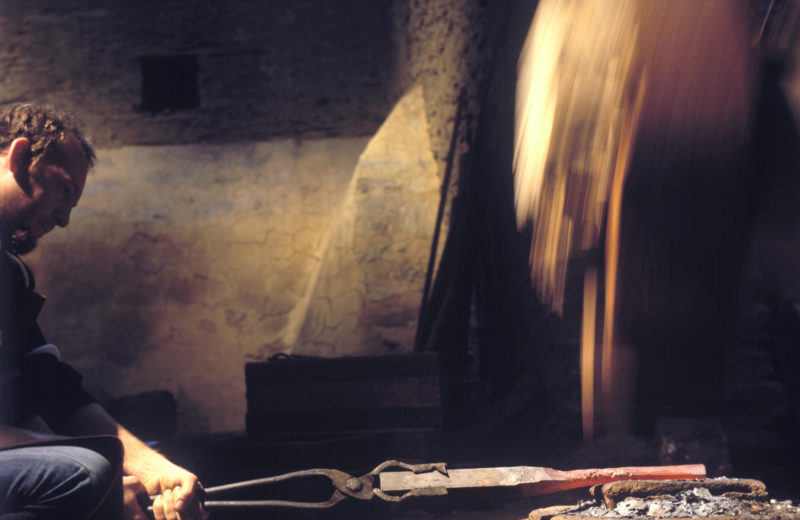 The valleys of Andorra were an area of iron production between the 17th and 19th centuries. The Rossell Forge in La Massana houses the Iron Interpretation Centre. This is one of the best-preserved examples of its history in the Pyrenees, providing an entertaining multimedia show that plunges you into the world of the men who made iron using air, fire and stone.

The Rossell Forge was built between 1842 and 1846 and, despite a short period of inactivity, remained open until 1876. It was based on a new structural plan designed by the mine engineer Jules François (1808-1890), using its low furnace simultaneously to reduce the ore and keep the metal hot. The forge-workers used two water-powered hammers in turn. The first (tilt-hammer), equipped with a 700 kg head, was used to refine and consolidate the bloom; the second, smaller, with a 350 kg head, was used to form the bars and give the final finish to the metal (patina). This was one of the last two active forges in Andorra and one of the last to produce iron in the Pyrenees.

Today, the Rossell Forge has been converted into an interpretation centre to illustrate the process of transforming iron ore into ingots to be sold on the Catalan market. A multimedia show and several audiovisuals introduce the visitor to the world of Pyrenean iron production. The restored workroom offers an opportunity to learn about the bellows, low furnace, hammers and methods used by the forge-workers, particular to the production system known as the “Catalan forge”. Moreover, the reinstated water-wheels show the hammer in action.

The Rossell Forge Interpretation Centre also provides information about the Iron Route, unveiling other sites associated with this world, such as the Areny-Plandolit House, Sant Martí church at La Cortinada, and Llorts mine. You can follow the Ordino path and enjoy the sculptures created by various contemporary artists. While the more adventurous can continue on and upwards, like the muleteers who transported the ore, to the Collada de Meners mines in the upper reaches of Sorteny Natural Park, the source of the ore used in this forge. Others choose to discover the coal landscape thanks to the mountain route entitled the Madriu steel route in the Madriu-Perafita-Claror valley. 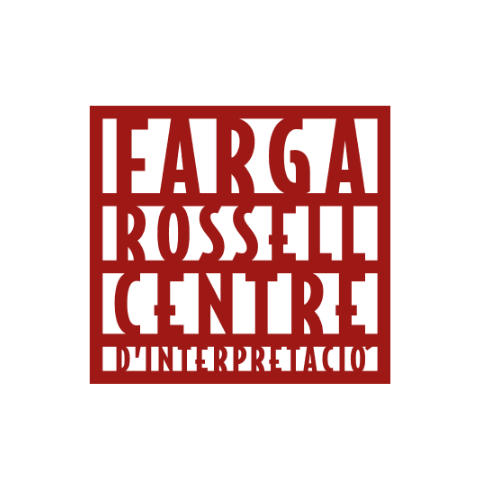 From tradition 0.0 to industry 4.0: a continuous development