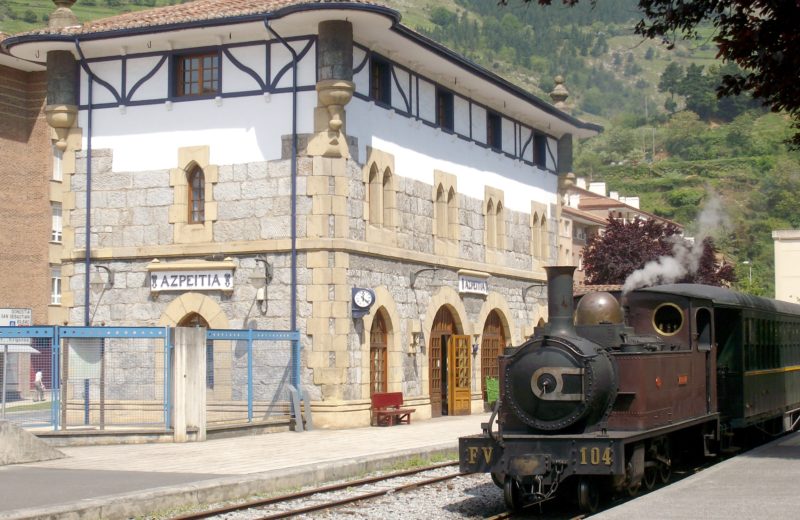 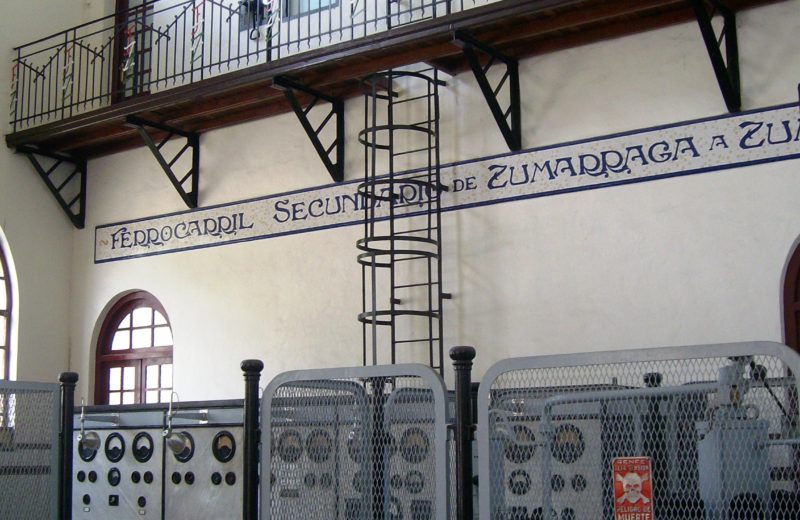 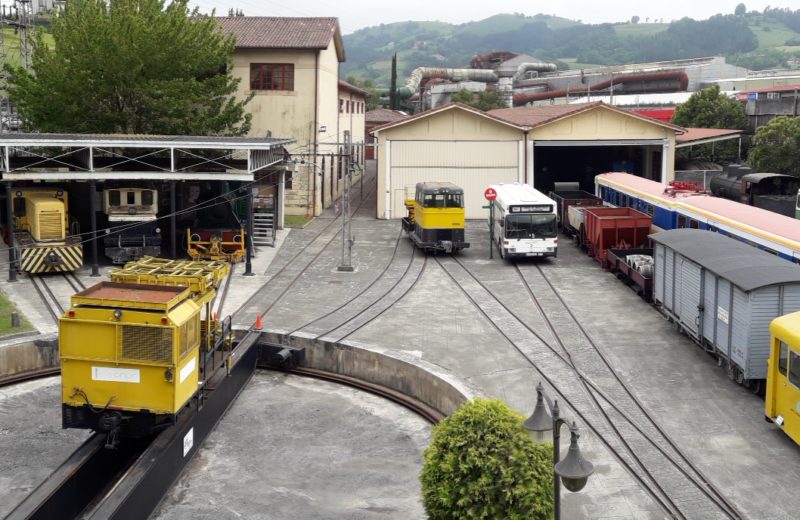 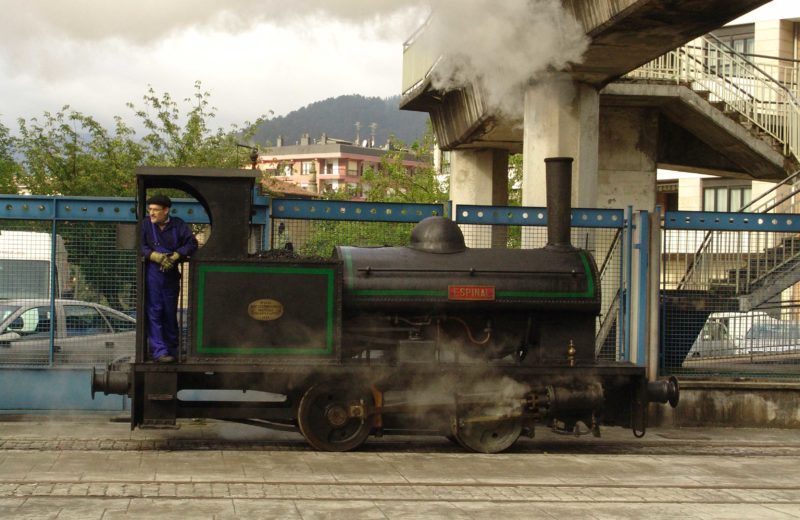 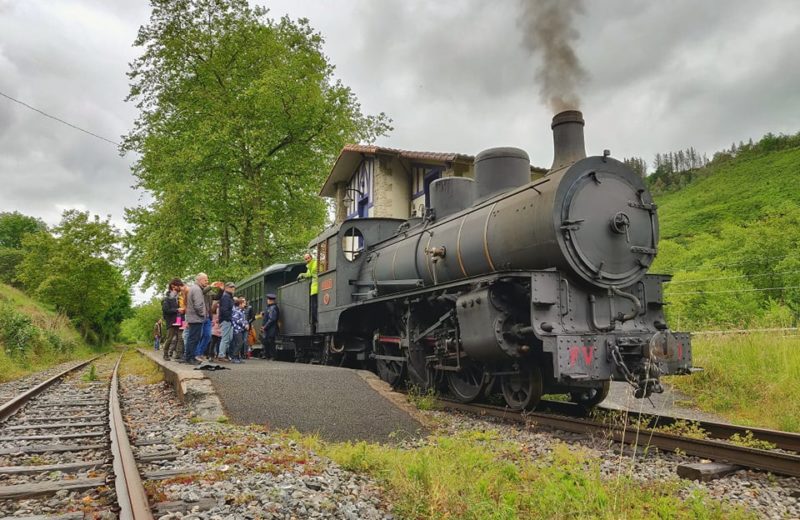 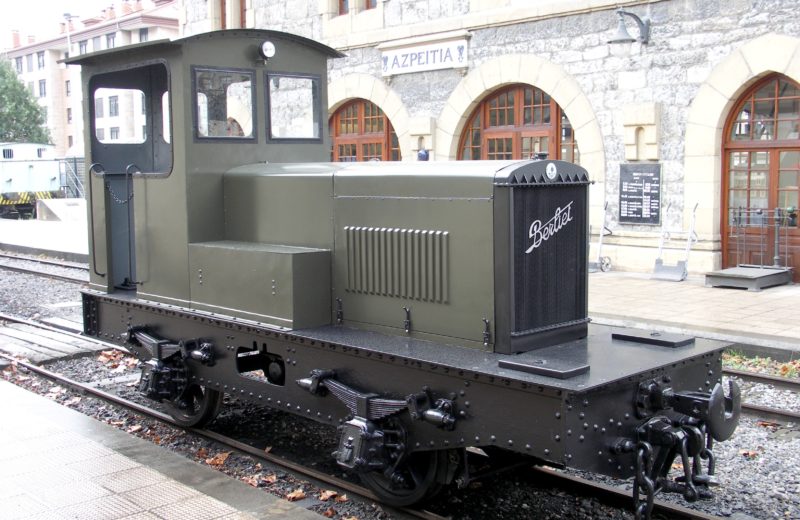 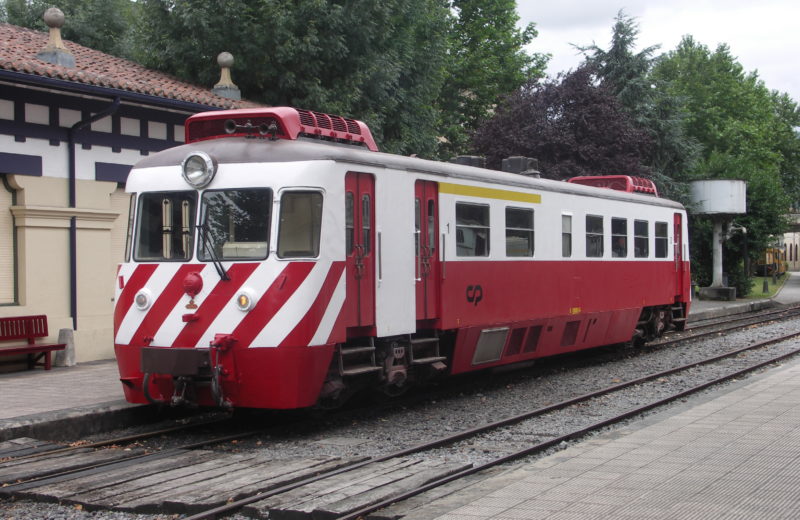 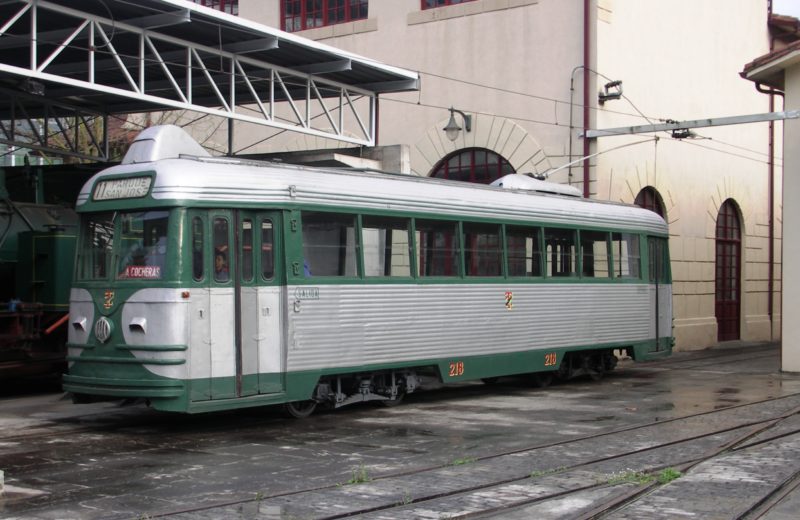 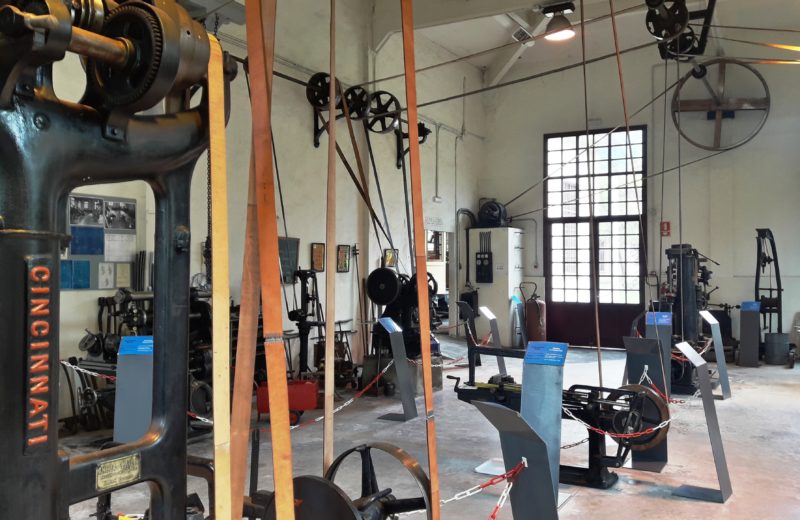 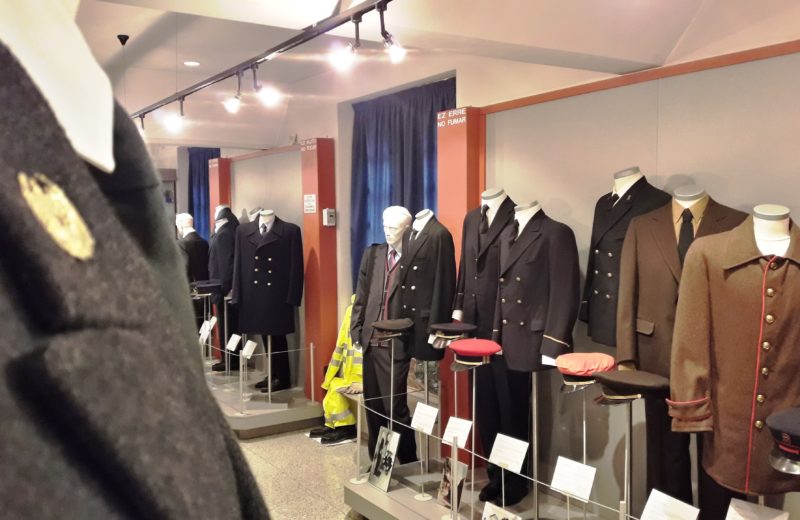 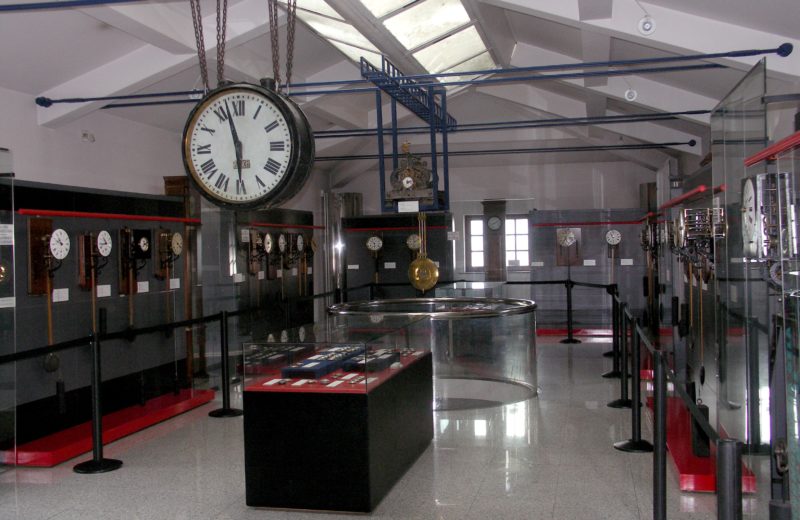 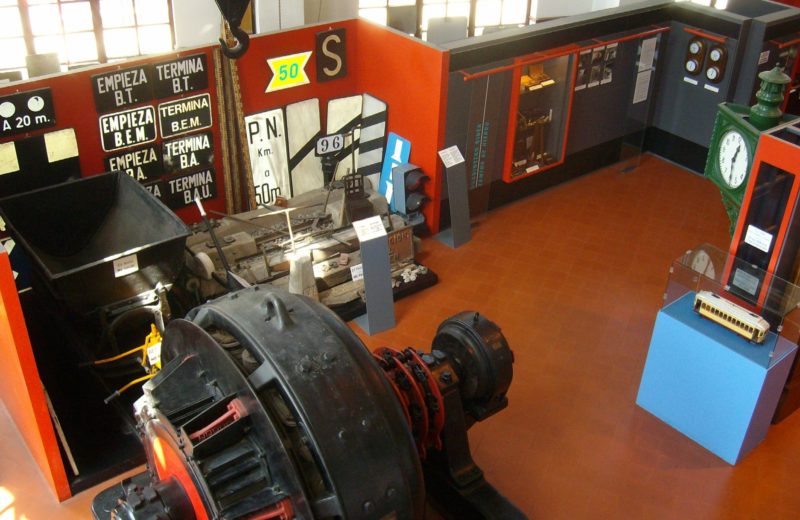 The railway is one of the great achievements of the Industrial Revolution. Steam, iron and steel came together to create a means of transport that revolutionised society, shortened travel times and was the second-to-none contribution to globalisation. Over practically two centuries, the train’s long history in the Basque Country, dating back in 1855, has built up an extremely valuable industrial heritage that Euskotren preserves at its Basque Railway Museum in Azpeitia and which visitors can enjoy and experience on its old steam trains.

The Basque Railway Museum is at the old Azpeitia station, the heart of the former Urola Railway (1926-1986) and at the centre of this small railway system. In addition to the typical premises for the passenger service, the station was home to the administrative offices, the engine sheds, workshops and power plant. All those buildings, designed in the Neo-Basque style by Ramón Cortázar, the architect from Gipuzkoa, have been refurbished and adapted to their new museum role and where the valuable rail heritage built up over the nearly two centuries of history of this means of transport in the Basque Country is exhibited.

The Basque Railway Museum’s collection covers all aspects of the railway sector. It boasts over seventy vehicles, from smoking steam locomotives to silent electric trains, along with passenger carriages, freight wagons, tramways or trolleybuses. The power plant still has the original transformers from 1925 that plunge us in that world of Futurism… of a hundred years ago! The mechanical shop, with 16 engines driven by a single electric motor by means of a complex system of pulleys, bushbars and belts, is a veritable museum of the machine-tool sector, one of the main industries of the Basque Country. In the station building, visitors will discover two truly unusual and unique collections in Europe: a display of the uniforms used by the railways from 1863 to the present and an exhibition of over 200 clocks that the railways used to teach the world how to measure the passing of time.

All the museum’s collections can be contextualised thanks to the many books and documents in the archive of the institution, which also has a photo library with over 100,000 historical images of the railways of the Basque Country.

Apart from wandering through the collections, visitors to the Basque Railway Museum also have the opportunity to enjoy the experience of travelling through time onboard its historical steam trains. The Museum has a 5-kilometre track, which runs through the River Urola Valley to the neighbouring Lasao station. The museum’s trains, pulled by locomotives from the end of the 19th century that, now as then, burn coal in their boilers to produce the steam needed, run every weekend and on bank holidays (except in winter). People can also sign up to be one of the stokers on the journey. Please board the train! 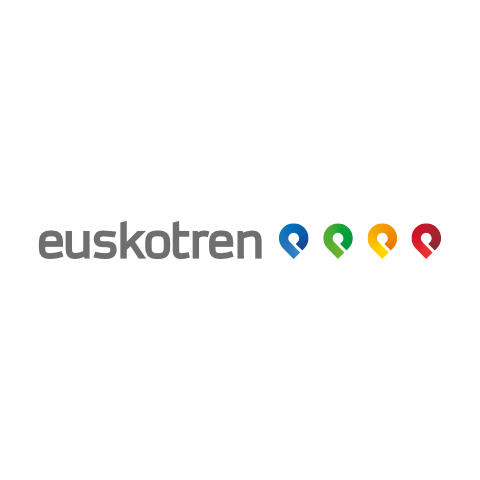