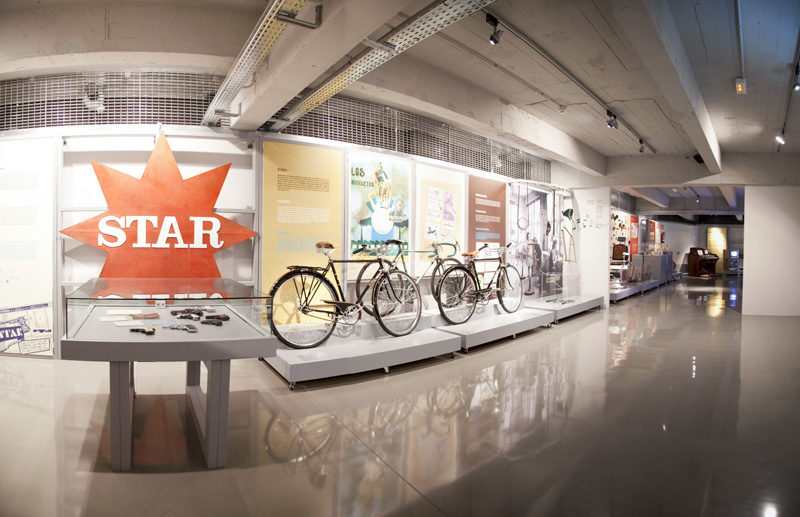 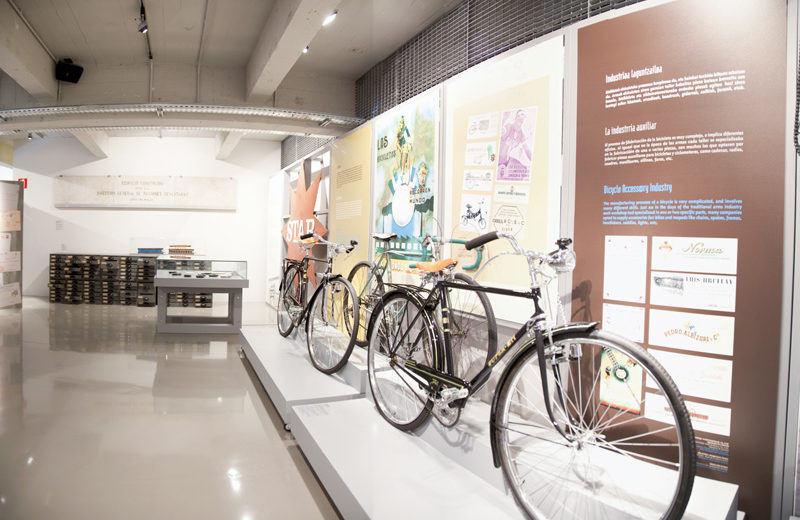 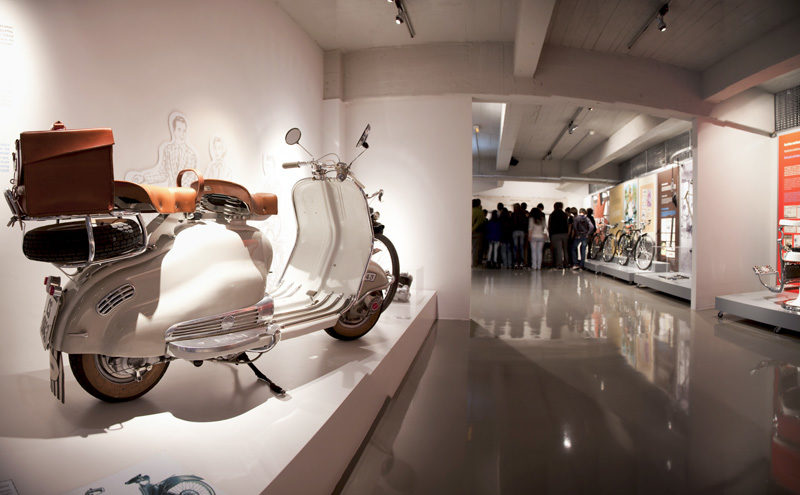 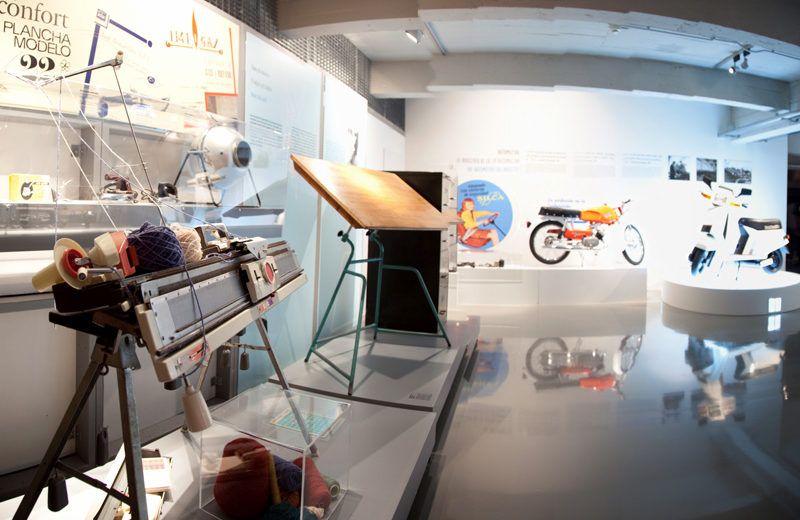 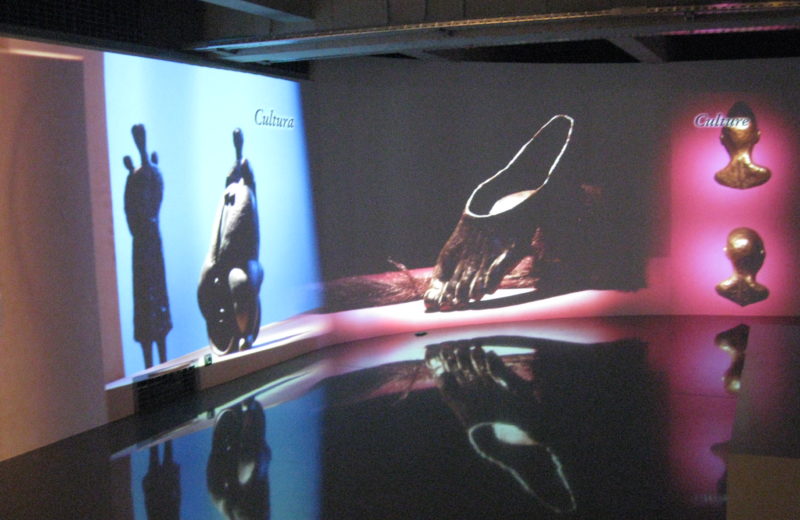 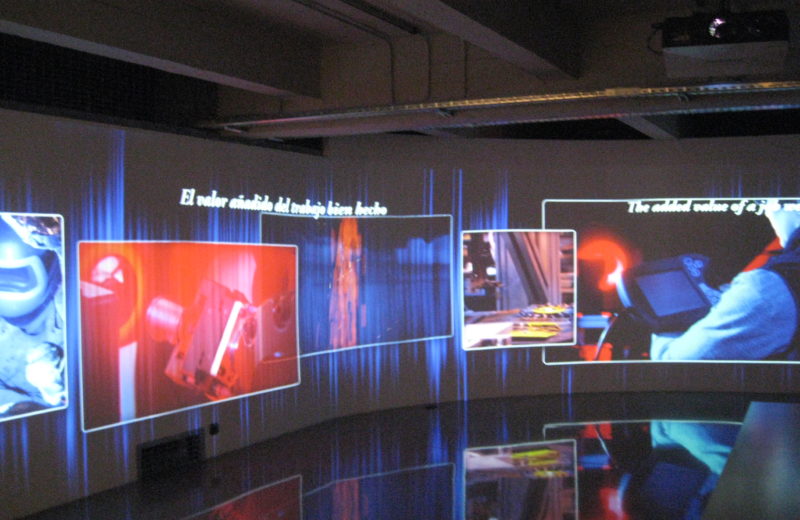 Museum devoted to the preservation and display of the industrial heritage of a town traditionally linked to the arms industry. The Arms Industry Museum, open in 2007, is located in Eibar, a townwith a long industrial tradition.

The main aim of this museum is to keep and spread the industrial heritage of Eibar and the surrounding area. The collection contains arms, appliances, machine-tools, bicycles and many other industrial engines. The exhibition is chronologically arranged, so it is easier for the visitant to understand the industrial and technological evolution along the centuries, as well as the capacity to invent, to innovate and to be adapted, depending on the circumstances of each time.

The Arms Industry Museum is located in the 5th floor of Portalea, the former building of hunting- rifles makers AYA, Aguirre y Aranzabal. It is a typical industrial building, reconverted into a cultural space.

The museum has a collection of around one thousand short and long guns, from a match-lock system gun from the 16th century to a fine hunting- shotgunmade nowadays in the local workshops.

The museum has lots of objects made in local factories: bicycles, motorbikes, sewing-machines, etc. And the brands are so well known as Alfa, Lambretta, GAC, Orbea, BH, El Casco, BOJ, Jata and Solac. The damascene work is also well represented here. It is a technique developed in Eibar, and we can find guns and works from several famous artists as Eusebio and Placido. These damascene objects were knows as “objects of Eibar”.

The character of all the objects displayed makes this museum a unique space.

There is public transport nearby. 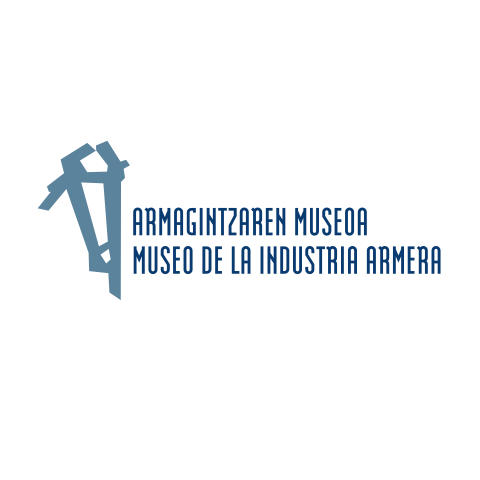