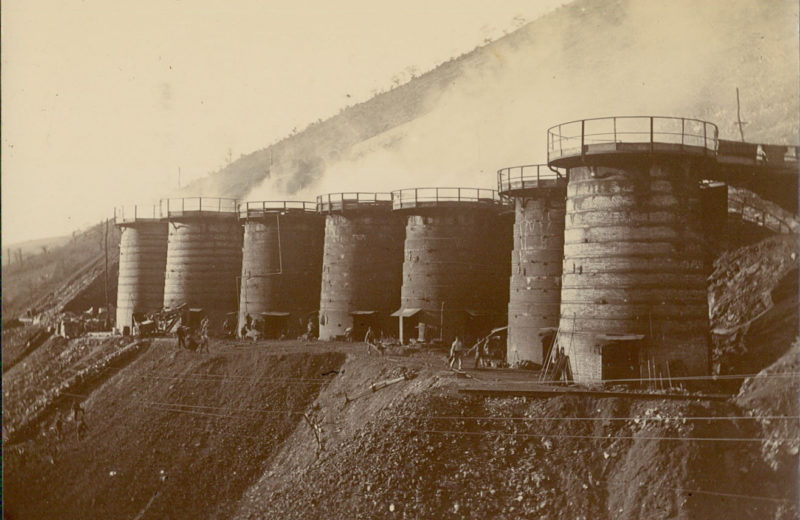 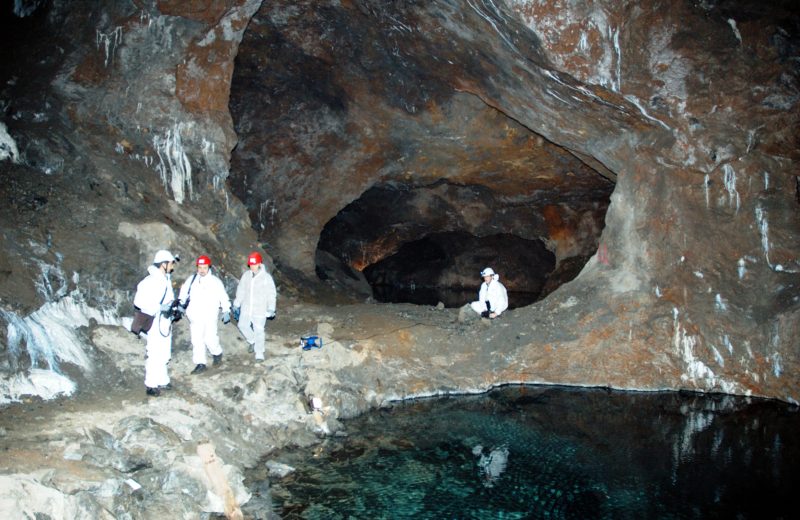 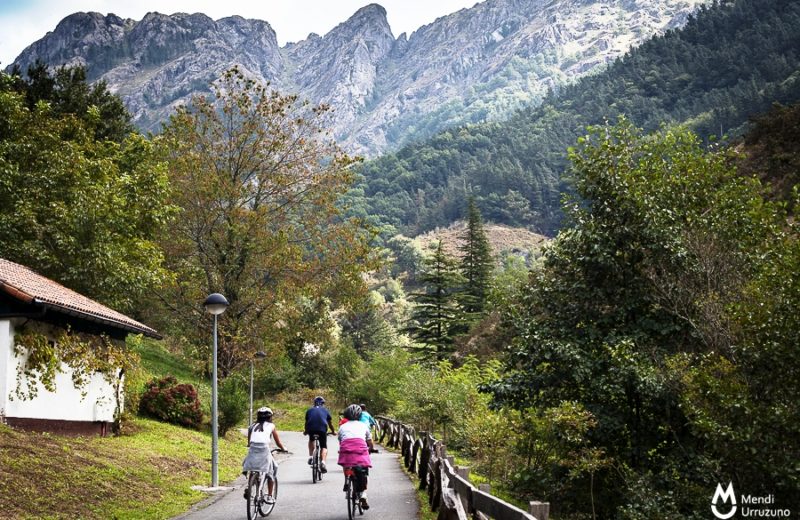 The Arditurri Mines are in the heart of the Aiako Harria Natural Park in Oiartzun. Although it could have been the Iron Age inhabitants who discovered and exploited the seams of minerals, the first organised mining documented corresponds to the Roman Empire. During this period, they opened up kilometres of galleries and underground work to extract iron, copper, lead and silver. The most appreciated of these minerals was silver.

In the Middle Ages, iron was what was mainly extracted and was transformed in the numerous forgeries that abounded in the Oiartzun Valley.

At the end of the 18th century, the Sein family from Oiartzun promoted the reopening of the mines to be able to extract silver and lead, although the company was not very successful. Years later, in 1830, the Compañía Guipuzcoana de Minas returned to the place starting a new exploitation phase.

Between 1902 and 1904, the Compañía Chávarri Hermanos from Bilbao took on the iron concession and constructed the railway to transport the mineral to the Port of Pasaia. In the 1960s, there was a great interest in fluorspar and the mines underwent notable modernisation. In 1984, the Arditurri Coal Mine ended its activity.

Appreciating the industrial and cultural heritage

In 1983, before its final closure, a series of archaeological surveys were carried out in the Coal Mine which meant that in the spring of 2007, the project to Appreciate Arditurri as industrial and cultural heritage was approved. Work to adapt the 800-metre gallery known as Arditurri 20 or the Mina Grande (the Large Mine) started and, at the same time, other areas in the mine were conditioned for visiting, thereby being able to show the remains from the Roman period. What used to be the coal mine’s laboratory house has become the Mine Interpretation Centre and is also the Parketxe (Park House) of Aiako Harria Natural Park. The railway line that communicated Arditurri with the Port of Pasaia has been converted into a Green Way, a route for cyclists and walkers. 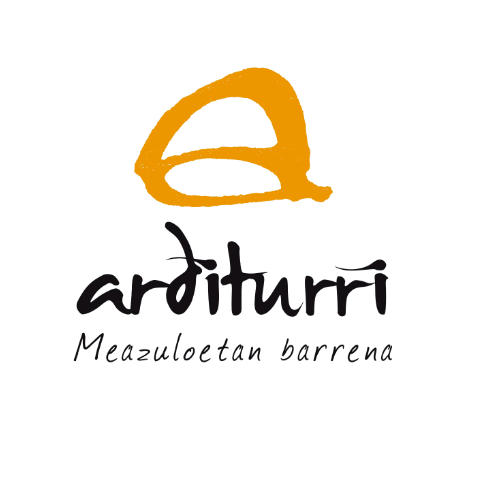