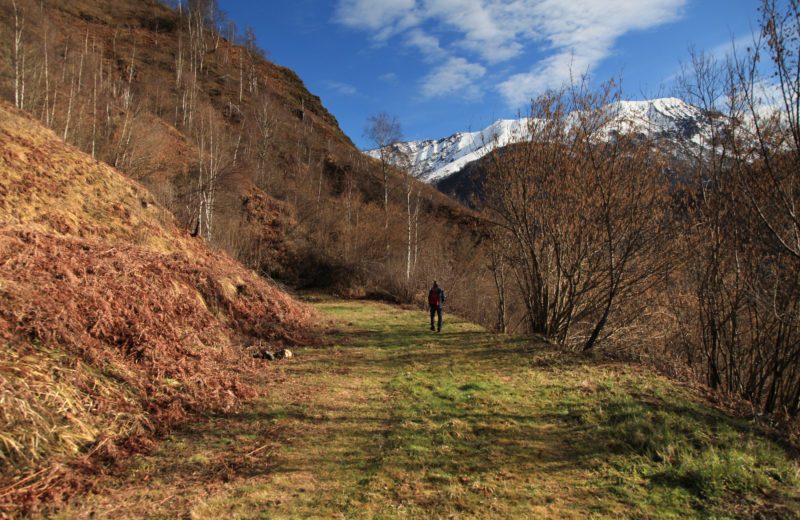 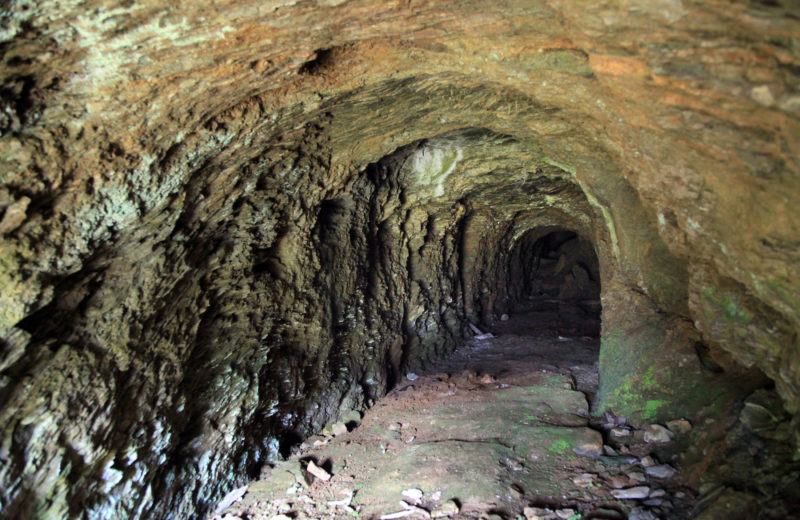 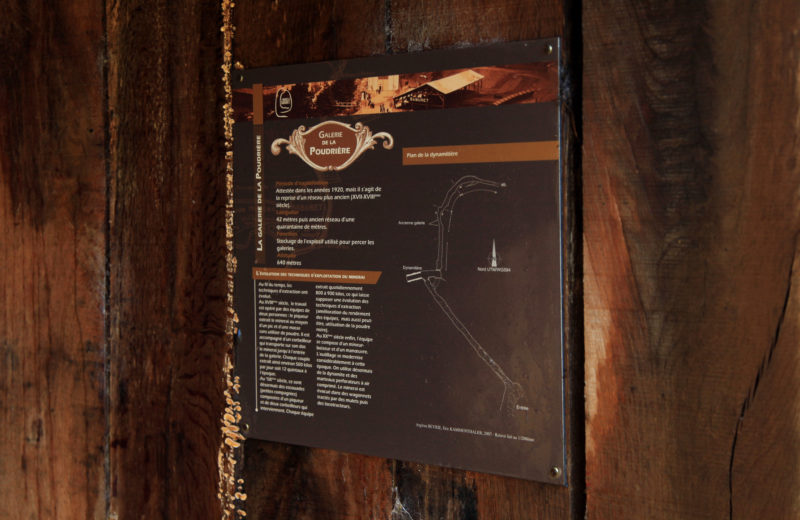 A hike adapted to a family public and offering points of view on the village and the surrounding mountains. It reaches up to the site of mines and offers a nice discovery of the High Valley of Ouzom, its landscapes, fauna, as well as the history of the men extracting the iron ore of this mountain. This mining site is important in the history of the industrial, social development and the infrastructures of the Country of Nay.

During the golden age of the mines, a railway was built to take the ore extracted in mines to the lowland . The mines gave their name to this “little train of Baburet. Today, there’s only a single portion left from this railway now dismantled. One of its renovated bridges allows the passage of the Véloroute 81, cycle route above the mountain stream of Pau. The véloroute 81, connecting the Atlantic Ocean in the Mediterranean Sea along Pyrenean Piedmont is made for cyclists, on horseriders and walkers.

As a supplement to the discovery of the path of mines, go and taste the production of a local cheese maker, as the one in the farm of the High Valley of Ouzoum, where the producer / refiner shows you its exploitation and his ripening cellar of goat cheese. This farm is situated in Ferrières, in a place called “Quartier Eschartes”. Other exploitations are present along the valley of Ouzom when driving alongside the road up to the nearby village Arbéost and higher up to the pass of Soulor, the mythical pass of the Tour de France. Since the Col du Soulor, you have access to several departures of family hikes or even hikes for experimented walkers. This site is also a reknowned migrating corridor mainly for birds of prey. The observation of these birds of prey is possible from July till September.

Free, free tour or accompanied tour. For this visit proposed by volunteers, it’s necessary to make contact in advance with the person in charge of the association Camp Base.

The small bus Pays de Nay, be careful you must book the day before (no later than 5 pm).
More information

The landscape of iron extraction