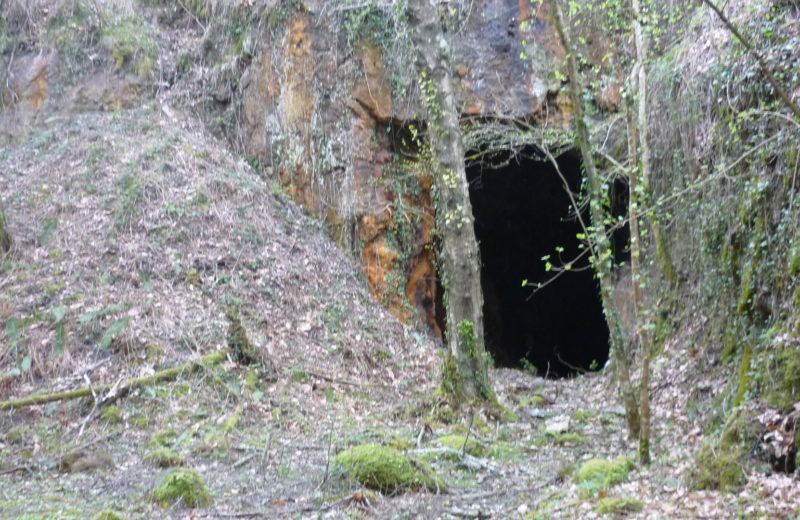 The mining tradition of Mutiloa is present in this cultural landscape of great natural wealth. The iron extracted in Ollargain and Peatza fed the Guipuzcoan forges located next to the Urola and Oria rivers and, centuries later, the modern furnaces of the European iron and steel industry. These locations are now calm and peaceful, in contrast with the hard and constant work that once took place there.

Words such as Troy, Romans, etc. conjure up images of mining activity in ancient times. However, it was in the Middle and Modern Ages when historical documents first mentioned the iron of Mutiloa, extracted in places like Peatza, Ollargain, Gezurmuño and Aizpuru, and described it as the main supplier of the active forges of the high basins of the Urola and Oria river valleys.

The industrialisation of the surroundings increased the demand for iron that fed the high furnaces of foundries such as the San Martin Iron Factory, a direct predecessor of the well-known CAF company based in Beasain and the Araia foundry in Alava.

Organised and systematic mining arrived at the end of the 19th century. Compañía Minera de Mutiloa S.A. was the company that, between 1894 and 1897, secured the mining concessions that until then had been in the hands of local individuals and created a new production system. This explains the construction of sloping surfaces, ore washing plants and runoff basins… all of which, together with the school, canteens and office, substantially occupied and altered the hillsides of the Ergoena neighbourhood. It was also this company that built the Mutiloa – Ormaiztegi mining railway, which was the definitive solution to ore transportation not only from Mutiloa but also from the Aizpea reserve in Zerain. The company sent the last load of ore in 1927. In the 1930s, Compañía Minera Aralar S.A., German funded, became temporarily interested in the mining area of Goierri. Later, in the 1950s, the emblematic company from Legazpi, Patricio Echeverría S.A. extracted enough iron ore to supply its newly-built sponge iron furnaces.

The landscape of Mutiloa changed drastically at the beginning of the 20th century. The course of the Troi River was altered, quarries and galleries were opened, ore washing plants, pulling tracks and runoff basins were created, and a mining railway was built. All of this is still easily recognisable today, together with the surrounding nature. An interpretative route brings us closer to these landscapes. We will learn about the mining companies and the engineers and miners who built these structures and worked on the seams, we will discover how the ore deposits and the preserved washing plants next to the Mañastegizar farmhouse worked, and we will walk along the old mining railway.

SIGNALED AND INTERPRETED AUTOGUIDATED ROUTE
There are restaurants and accommodation along the route. 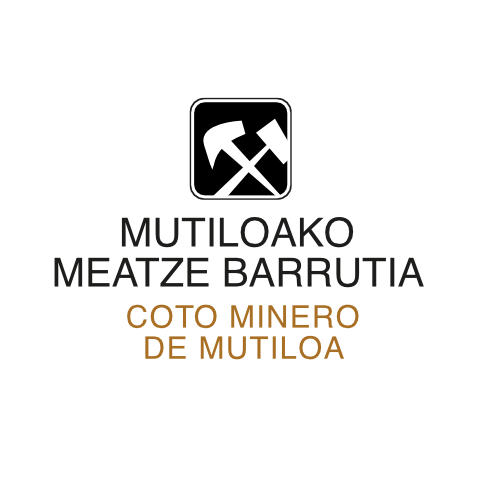